The COVID-19 pandemic sparked a massive economic shutdown and prompted millions of people in Maryland and across the U.S. to stay at home and off the highways. Anyone who has ventured out or maybe retracted their daily commute recently has probably noticed the amazing impact this has had on eliminating traffic. Even at the peak of rush hour these days you can expect to find traffic on both the Baltimore and DC beltways free and clear. With few people commuting to work there are just way fewer cars to share the roads with. It’s like we turned back the clock 30 years on traffic volume but kept all the new road improvements.

Not surprisingly this has caused the number of auto accidents on the roads to dramatically plummet. Auto insurance companies like State Farm and Nationwide are even advertising premium refunds to policyholders.  But if you assume that this means that the roads are now safer think again. The sudden emergence of wide-open space on Maryland’s highways has apparently tempted many drivers to unleash their inner need for speed.

The Maryland State Police and other organizations that monitor highway safety have reported that drivers are going much faster and getting more reckless. People feel like they can drive as fast as they want to now and the result is an alarming trend. Instead of being safer because of reduced traffic, the roadways in Maryland and the U.S. are actually much more dangerous now.

Although the raw number of car accidents per day has dropped dramatically, the accident rate has actually increased since COVID-19. This means that the rate of accidents per miles driven is higher than it was before. So for those drivers who do venture out onto the roadways, their chances of getting into a collision with another vehicle are statistically higher than they were with all the traffic. With everyone driving so much faster, the rate of serious injuries and fatalities in car accidents has also spiked up.

Official accident statistics for Maryland are not available yet, but the incoming data from other states is consistently shocking. In Minnesota, the accident fatality rate has actually doubled since the COVID-19 shutdowns began. Over 30 people have died in Minnesota auto accidents since the pandemic began, compared to only 13 during the same time period last year. In New York City, vehicle traffic on the roads is down nearly 80% (a bigger drop than anywhere else), yet more drivers have died behind the wheel in NYC compared to the same period last year. 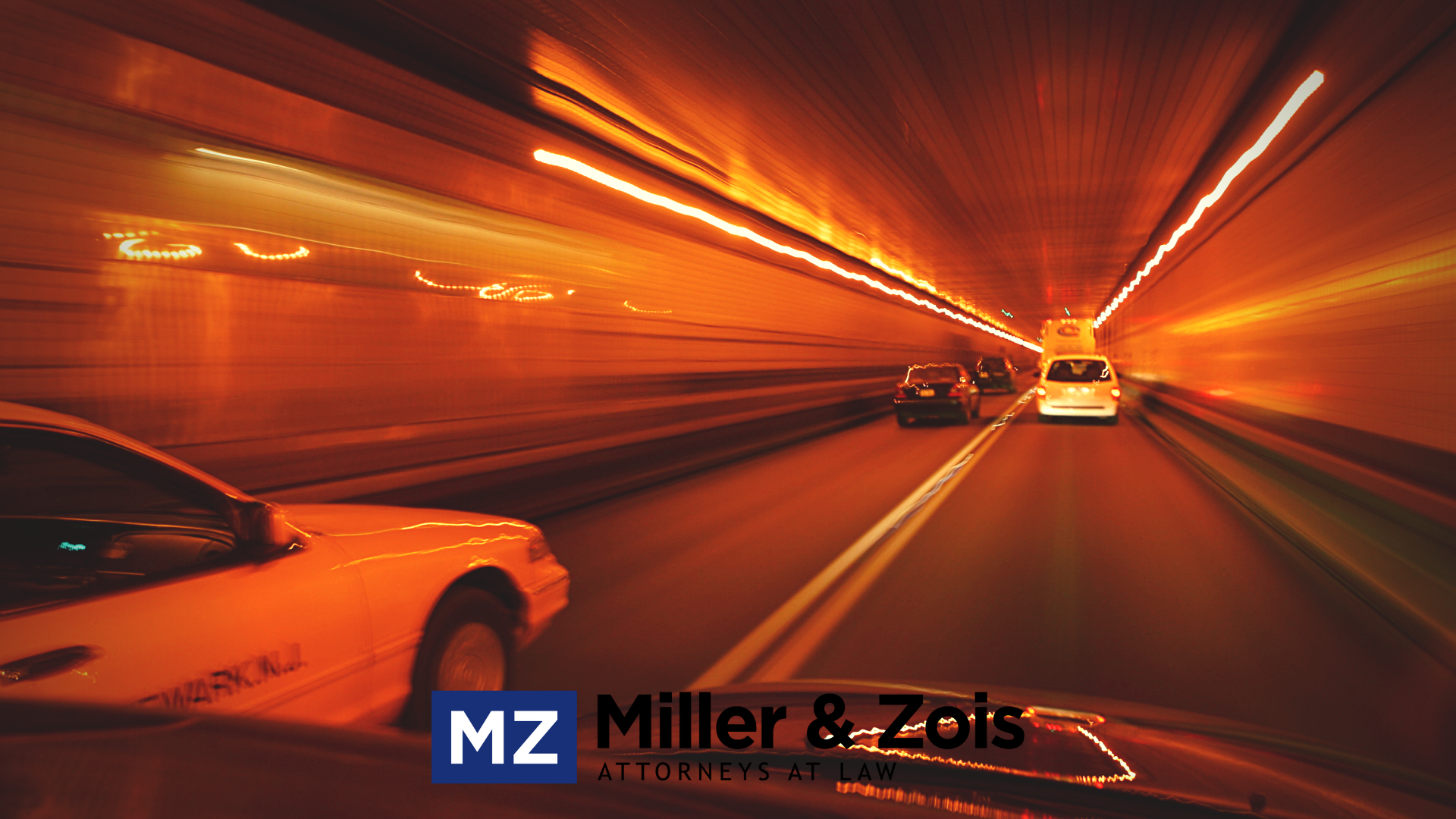 In Massachusetts, the number of auto accidents since the pandemic has dropped 73%, but accident fatalities have only dropped 35%. This means drivers in Massachusetts are more than twice as likely to be killed when involved in a car accident now compared to the same time frame last year.

The reason for the increased fatality rates in auto accidents these days is not a mystery. Higher speed collisions generate more force and cause more damage to drivers and occupants. Drivers are going much faster on average than they were before the shutdowns, so when accidents do happen now they are often much more serious.

The new “need for speed” that many drivers seem to have is mostly a response to the new traffic-free, open space on the highways. When you find yourself driving on a 5 lane beltway with only 2 other vehicles in sight, it’s only natural to go a little faster. Or a lot faster, depending on your personal risk tolerance. Being cooped up at home may also play a role in why people seem to be flying crazy when they get out on the road.

In response to the growing problem of speeding, Maryland State Troopers made a point of increasing efforts to enforce speed limits. Troopers normally assigned to other duties have been reassigned to speed enforcement. Cracking down on aggressive driving has also become a new priority.

To learn more about car accidents in Maryland and get the most recent auto accident statistics, visit our Maryland Accident Statistics Page.