Federal regulations regarding commercial trucking require states to notify other states when licensed truck drivers incur violations that warrant license suspension. The purpose of these rules is to keep dangerous truck drivers off the road.  Unfortunately, however, a recent report by the Boston Globe found that over half of all states routinely fail to comply with this warning requirement.

When a commercial driver receives a license suspension or conviction, the state is supposed to notify other jurisdictions within 10 days. But most state agencies take months (and sometimes years) to send out these warning notices to other states. In some cases, truckers were allowed to continue driving in other states for more than 20 years after a license suspension or revocation.

This is a situation that puts people in danger. A 70,000-pound big rig truck can cause serious injuries and death in an accident. Ensuring that the individuals driving these massive vehicles are qualified and responsible is extremely important. Tractor-trailer trucks cause 5,000 deaths on U.S. roadways each year and that number has been on the rise recently. The habitual failure of state motor vehicle agencies to communicate with each other on truck driver license violations is contributing to this growing problem. The Boston Globe study found that at least 1 out of every 20 commercial truck drivers on the road is illegally driving with an active, unresolved violation of their license.

Unfortunately, the COVID-19 pandemic has made this problem much worse. Normally, the federal government has the ability to penalize states for failing to comply with the notice requirements. All penalties against state agencies for these violations are now frozen as a result of the federal national emergency declaration related to COVID-19.

Our Maryland truck accident lawyers see too many examples — and the consequences — of how federal and local authorities fall short in policing the trucking industry.  The Boston Globe article offers a chilling example of how this administrative failure can cause tragic consequences. A 24-year-old truck driver with a long history of violations should have had his CDL license should have been suspended if only Massachusetts has properly sent out the required notices to other jurisdictions. But that never happened. The driver remained on the road.  He crashed his truck into a group of motorcyclists head-on in New Hampshire.  He killed seven people.

The tragic accident in New Hampshire sparked enough outrage to prompt the Office of Inspector General for the U.S. Department of Transportation to announce that it was launching a formal investigation into state compliance with CDL notice requirements.

What makes this problem so confusing is that it really shouldn’t be a problem at all. Since the early 1990s basically all state motor vehicle administrations have been using an electronic computer system that is supposed to sent instant notifications of truck driver license violations. The system is managed by a government-sponsored non-profit organization pursuant to an agreement with the Federal Motor Carrier Safety Administration. Each participating state receives monthly compliance reports on the timeliness of their interstate warnings and notifications.

As part of its study, the Boston Globe obtained copies of these compliance reports from 2015 to 2019 and carefully reviewed each state’s record. Some states had perfect track records and seemed to be sending out notices in real-time (as the system was designed to do). But more than half of the participating states demonstrated “terrible track records” with 70% of their CDL suspension and conviction notices going out within the federally mandated time frame.

To give you an idea of just how widespread the problem is, consider the following statistics. Over the last five years, there were approximately 60,000 truck driver suspension notices and 800,000 conviction notices. About 25% of these notices to other jurisdictions were either delayed or never sent at all. That means that 40,000 CDL violation notices each year are delayed or not sent. 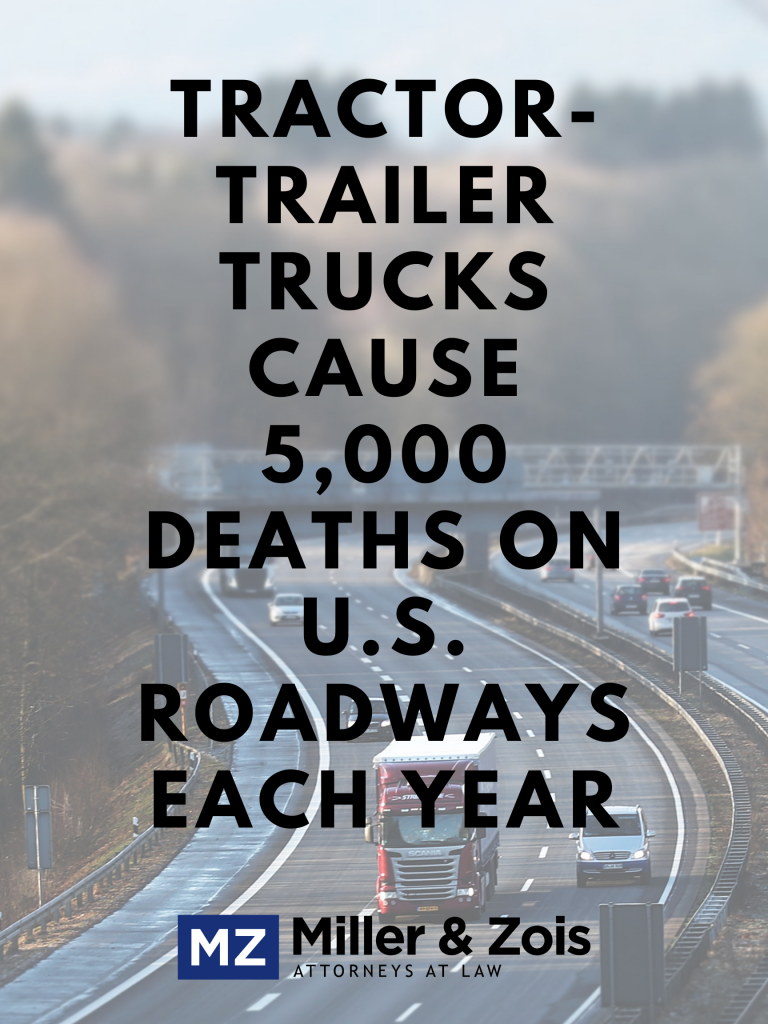 The FMCSA is supposed to conduct annual reviews of how well state agencies are complying with these notice requirements. If states are found to be in “substantial non-compliance” the FMCSA has the authority to cancel certain portions of the state’s federal highway funding. They even can strip states of their authority to issue commercial driver’s licenses. The reality, however, is that these enforcement mechanisms are literally NEVER utilized. The Globe could not find any record of FMSCA ever penalizing a state agency for non-compliance.

Part of the reason that these penalties are never assessed is the political and economic consequences that enforcement actions would have on a state and its residents. States receive billions of dollars in federal highway funding each year. This money not only maintains vital infrastructure but also funds thousands of road construction jobs. Canceling even part of this funding would have major implications and meet stiff political resistance. Stripping a state of its authority to issue CDLs would be even more drastic. This would preclude thousands of state residents from seeking employment in the trucking industry.

Notifying other jurisdictions about truck driver license suspensions and traffic convictions is not a problem in our home state of Maryland. The Globe study found that Maryland was among the handful of states with a near-perfect compliance record. Over the last five years, Maryland sent out timely CDL violation notices in 94% of cases. The two states with the best records of CDL notice compliance were Iowa and Virginia, with compliance rates of 99%.

The 2 states with the absolute worst compliance record were Mississippi and Texas. In Mississippi, only about 2% of all CDL suspension and conviction notices were sent out within the mandatory time frame. Texas was only slightly better with a 7% compliance rate. The rest of the worst states when it comes to CDL notice compliance are Louisiana, New Hampshire, New Mexico, Nevada, and Washington DC.