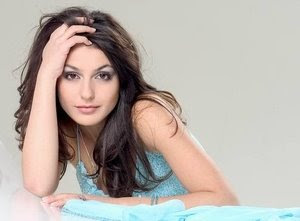 When a couple goes out to dinner or whatever, who drives? Even among progressive people, the man usually drives.

This is probably a bad idea. Here’s why according to accident statistics (source – Google statistics that seem legit):

I only made up the last one. The bottom line is in driving down the road separated by a double yellow line, I’d breathe a little easier if I knew that driver was a woman.